Subrogation Claim Against Me 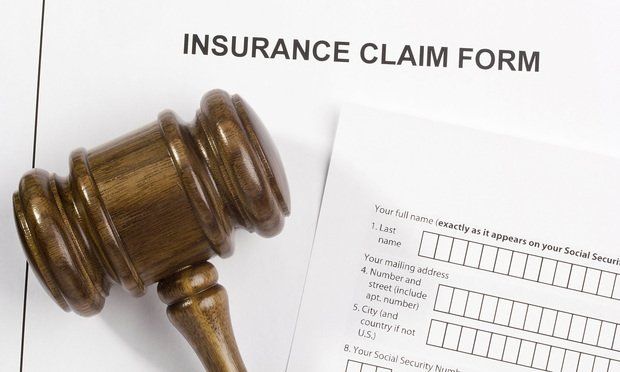 An insurance company might file a subrogation claim against you if you were in a car accident and were found at fault.

In this article, we’ll cover…

What is a Subrogation Claim?
How Do They Work?
Waiving Subrogation Rights
What to Do if Someone is Pursuing a Claim Against You?

What is a Subrogation Claim?

Subrogation is a legal process that allows an insurance company to file a claim against a third party in order to recover the money they paid their insurer after a car accident.

David was in an accident recently. He lost concentration and rear ended someone at a stop sign causing damage to both vehicles. The other party in the accident is insured by Progressive Insurance. Progressive paid for their insureds vehicle repairs and are now seeking compensation from David (or his insurance company) as he was obviously at fault. This is subrogation.

The process of subrogation is carried out by an in-house team at an insurance company, an attorney or a collections agency. Often times insurance companies outsource this type of work.

How Does a Subrogation Claim Work?

The most common instance when an insurance company will pursue a subrogation claim is when they’ve paid uninsured or underinsured benefits to their own insured. After this is process is completed they assume the legal right of their insured to recover damages.

In many cases, subrogation is handled directly between insurance carriers. The parties involved in the accident will know little about it.

Subrogation starts once an insurance company has settled a claim with their insured and determined subrogation is an appropriate course of action. If they do choose to subrogate against you by law they must notify you of this fact. This matters for two reasons:

You will get a subrogation demand letter (or a phone call) if you’re being subrogated against (insurance companies almost always document their actions).
These claims tend to play out in one of three ways.

A possible scenario is the other party in the accident settles the claim with your insurance company.

In doing so they sign a release waiving their right to subrogate. This can be a mistake on their part and in fact, may lead to problems with their own insurance company who now will be unable to pursue reimbursement.

From the perspective of someone who is being subrogated against, the other party waiving their right would likely be a good thing.

What to Do if Someone is Pursuing a Subrogation Claim Against You?

The first thing you want to do is don’t panic. The exact steps you take will depend on 2 common situations:

1.If You Are Insured:

Subrogation claims are standard procedure and may not be the disaster they sound like at the first reading of a demand letter. If you have insurance you’ll want to report the subrogation notification to them.

You should already have reported the accident to them as you have a duty to report [2]. Your insurance company may already be aware of the claim but it never hurts to double check. They should handle the subrogation process for you.

2. If You Are Uninsured:

If you do not have insurance things will be more challenging. Subrogation litigation may sound scary (it can be) but often times an insurance company will just be looking for something, and won’t pursue money you don’t have.

This, of course, isn’t always true, State Farm in particular is notorious for being aggressive. So, if you’re uninsured and at fault, you may want to make a settlement offer. If the claim is asking for a lot of money you may want to consult with an attorney.

If you’re being called by a collections agency or being contacted about a claim you know nothing about it might make sense to familiarize yourself with the Fair Debt Collection Practices Act as well. This can go a long way toward protecting your rights.

A subrogation claim against you can seem like a confusing and intimidating process. Just remember the following main points:

From Subrogation Claim Against Me to What is My Pain and Suffering Worth?

Back to Pain and Suffering Home